Eagle Dynamics and The Fighter Collection are proud to announce the upcoming release of DCS: Bus - the next advanced driving simulator in the Digital Combat Simulator (DCS) series of PC combat simulations. 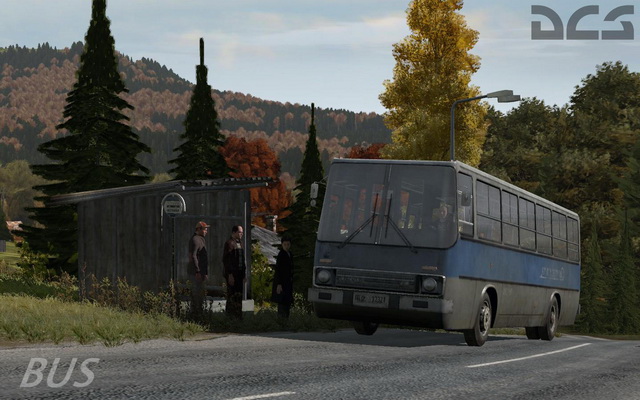 The bus is one of the most iconic and well-known modes of transportation in the world. From the mid 1850's stagecoachs to the double decker monsters of London, the bus has seen quite a bit change in it's time.

DCS: Bus will feature the same exacting level of modelling detail as the existing Ka-50 Black Shark, A-10C Warthog and P-51D Mustang aircraft and it will be online compatible with them. Working in close partnership with Russian based Ikarus 260 drivers, Operators only have leveraged their unique skills and experience to provide the most dynamic and true to life bus driving experience available on the PC.

The Ikarus 260 will be the first bus of conventional design featured in the DCS series and further demonstrates the broad scope of the DCS Simulation environment and its ability to introduce a wide variety of vehicles from all eras into a common simulation platform. The Ikarus 260 will also be the first DCS simulator to offer multiple player positions, including driver and passenger. Like previous DCS products, the Ikarus 260 will include a variety of difficulty options to cater to users with different levels of driving simulation experience, including "Simulation" and "Game" playing modes.

Key Features of DCS: Bus include:

Unmatched driving physics providing the most realistic bus simulation ever seen on the PC!

Missions that include transport and refueling.

Multiplayer coop mode for drivers and passengers under development for a later date. 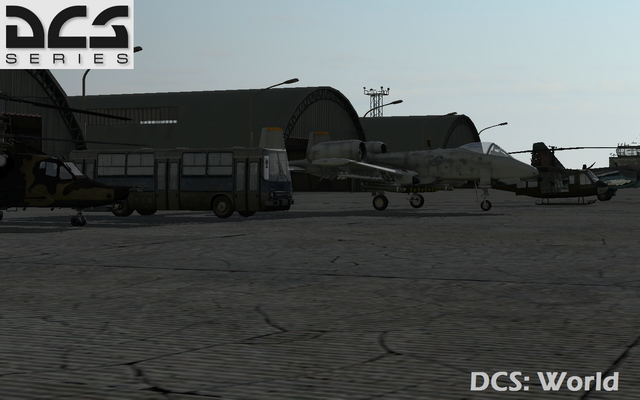 dear mr.Wagner...in the future I would like to see, since we are the paors/peasants/red necks from the South, a nice tractor in one of Yours module...thx!